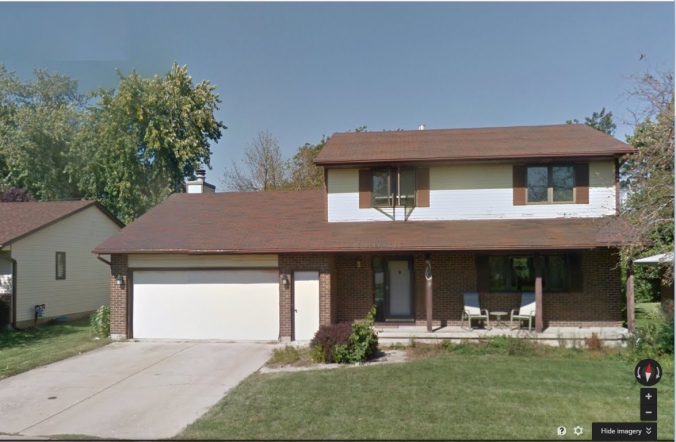 Back on Track (mostly)

It’s been a while, hasn’t it? Well, lots has changed. For example, we moved towns. The new place is actually back to where we started as a couple. It’s changed a lot, but maybe not as much as I would have expected given the financial turmoil and recovery of the years since we’ve been gone. Independent of the economy, this area resists change, which is good or bad, depending on the mood any given day.

I enjoyed being next to a very large city. We were far enough to avoid the crime but near enough to enjoy the grand-scale park district, forest preserves, shopping, and the like. The penalty was not being close enough to our oldest friends and not being able to walk anywhere but the bank and post office. Don’t get me wrong, they were a great bank and post office, but they closed pretty early each day.

Our new town puts us walking distance from a genuine downtown, lots of restaurants, Farm & Fleet (yee haw!), and the school where Eli will go to kindergarten this Fall. We know business owners, teachers, neighbors, bankers, carpenters, and lots of other folks in the town where we live now. We already feel some civic pride, and we’ve already ruined a library book by accident.

Better yet, we’ve felt welcomed. It seems like we’ve been frantically trying to get our acts together since we moved. One room is still full of old carpet and half-opened boxes. At a point, we’ll have to bow to attrition and just dump what’s left in there. We have tons to finish (window dressings, roof, landscaping, a complete bathroom overhaul) and life has a way of keeping things interesting, but I think I speak for all of us when I say we feel at home. In 10 years, I’m not sure I ever really felt that way in Sugar Grove.

That’s no slight on Sugar Grove – it’s highly underrated. I feel about it like I felt about my Saturn Vue. Probably the best car for the situation at the time and I’ll look back on it fondly, but not my favorite.

Hopefully, now that our location has settled a bit, I can get back to playing music and writing blog posts that nobody reads. I’ve missed it all.

Without getting too melodramatic, the past few weeks (hell, since Christmas) have been weird and difficult. Slicing through all the bullshit, however, is my lovely wife. With a good night’s sleep, she says the stuff that makes me want to move a mountain (which is good, because that’s essentially how much crap we have).

Also weighing in on the attempt to wring some positive from all the challenges are friends and family. Band mates with no actual band for a while lending a hand and in-laws saving the day. There was the painter who finished under budget and days earlier than anyone expected and the roofer who offered practical advice and did some difficult work for a song. These things have taken me from being overwhelmed to thinking I have it under control, which is significant.