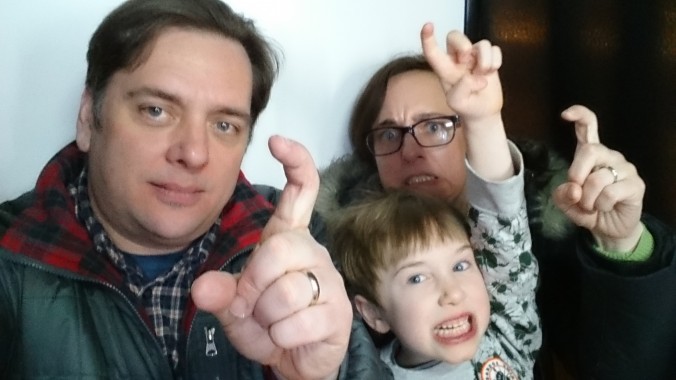 Year of the Monkey

Eli will love to hear about this. He is a tiger, I’m a dog, and Jennie falls under the year of the ox. According to some random internet page, the entire year of your Chinese zodiac sign is unlucky, unless you wear something red given to you by an elder. I wonder if I am considered an elder yet…

Here’s to good luck, health, and happiness to my friends and family in the year of the monkey.